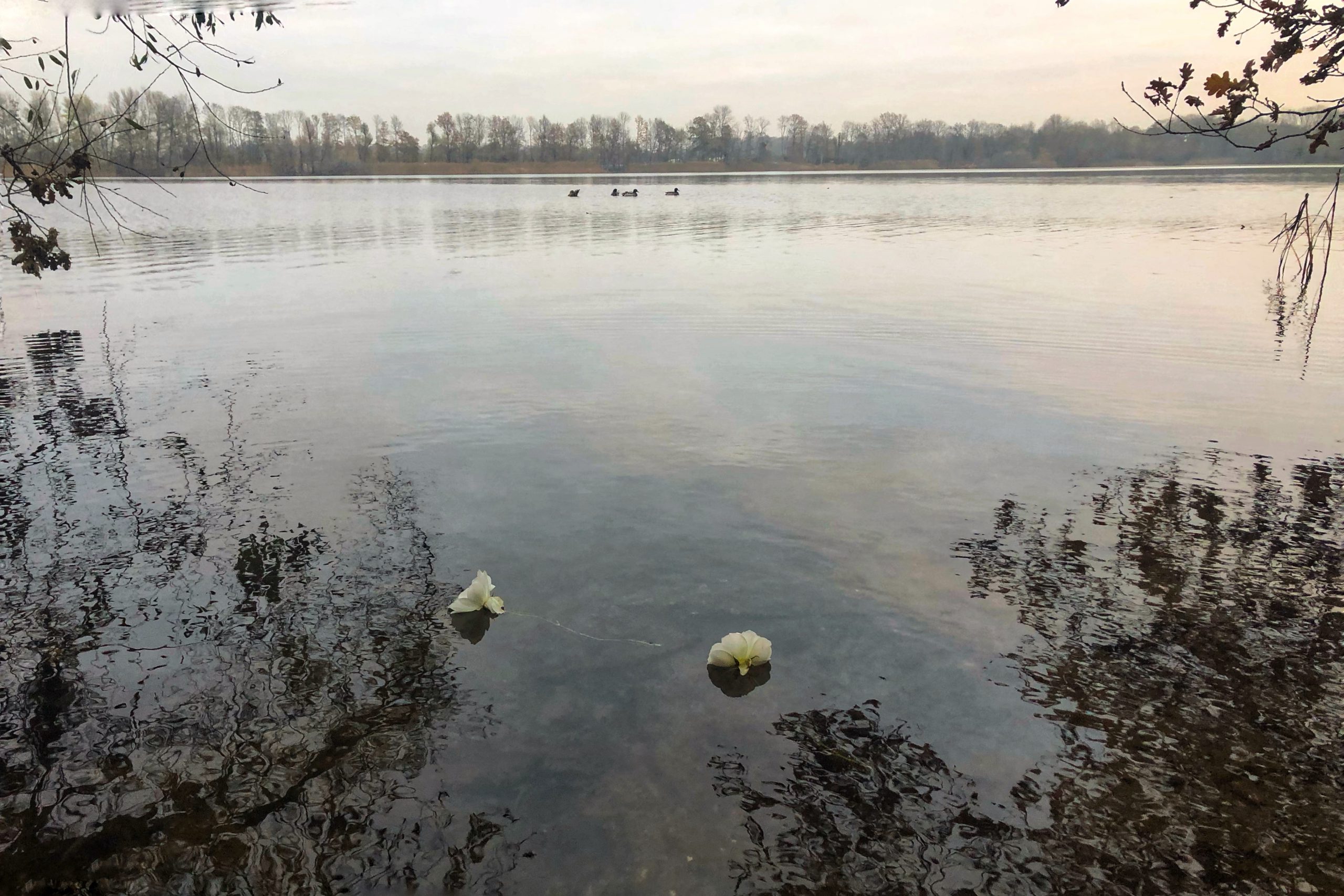 The day my world was turned upside down

Exactly 10 years ago today was the day that my world was turned upside down and was the turning point of this path that I have taken.

But I will start at the beginning

From an early age I have always been fascinated by my father and his camera. He took the pictures at home. I spent my childhood abroad, Peru, Indonesia, Bangladesh, briefly in London and onze again Peru. “From a very young age, this 'moving from country to country' has made me very aware of how quickly things can change. And unfortunately I don't remember much of those periods. The photographs allow me to remember some of the events.”

When I came to the Netherlands at the age of 15 and went to school, it was not particularly easy for me. Apart from the clothes, they also found my language a bit strange. And traveling back and forth and losing friends over and over again, I wasn't the confident girl.

Today it is exactly ten years ago that my world was turned upside down.

At half past six, while we were putting the kids to bed, sirens wail through our street. The fear strikes us in our hearts. Later that night it turns out that a family drama has taken place a few houses further up. I was at the door there that morning.

All morning I had said to Tom "when Marietje wakes up later - she was 9 months old - we will see if R&T can play". When we passed by, the eldest opened the door with enthusiasm. She said to me "it is not convenient, we will leave in a minute". I could not have known then how literal she meant it.

When it became clear what had happened there, I crashed.

I was probably already at the beginnings of a burn-out at that time, because the work environment I was in gave me lot of stress. I worked as a project manager at the IT organization of the Police and when all this was going on I just got an assignment to do some kind of evaluation of a program / project about audio and visual equipment. I had an interview with a colleague from the field who had been through so much and was so angry "that equipment has to work!" … - I can't tell you much more about that. I understood why these tools are so important. I had just been interrogated for 4.5 hours because of the family drama - I was the last to see and speak to them.

This was the final blow. For months I thought I could have saved the boys. All kinds of scenarios and stories - what I could have done or said - went through my mind. The whole day. While I was reading to the kids or singing to them before bed, when I was alone… It's so strange what your mind and body do.

Later I realized that because of this I ended up in a considerable depression. I've always been afraid of death, and then it happens a few houses away, just like that, without warning, to two little kids. I've been so angry with her. I wondered how she could have done this. Because the children have such a loving fantastic father. She was sick. You can and never will understand such a thing, and that's a good thing they said to me. And then you have to accept that… I think… but I couldn't. Still can't if I'm very honest.

I immediately asked for help. Because I felt that I didn't know how to deal with my guilt, with the anger inside of me, with the sadness. All this with the enormous consequence that I often became angry with my own children, often without cause. Purely out of impotence. Often it came out of my mouth as a grunt, and then I felt so guilty. Deep down I knew Tom and Marie didn't instigate it. Years later, Marie still growled back, and Tom shuts down completely when someone gets angry - or as he later developed, he started / starts laughing nervously. Help came in the form of my dear mother-in-law who came to help regularly and my awesome mother who came every week. And I went to therapy.

I was diagnosed with severe burnout and PTSD - post-traumatic stress syndrome. The trauma, the grief went inside my body. I still remember when I told the story I was so very tired all day long. And needed the day after to recover. This still happens to me, but the periods of being tired and needing to recover are becoming shorter and shorter over the years. That's why I don't tell the story often.

I have wondered quite a few times what I have done to my own children by having them. I always articulated this. To Michiel. How difficult this must have been for him. He told me later that he never knew exactly how he would find me after a working day. this makes me to this day so, so sad. What an enormous impact this intensely sad event has had on our lives. I think it have - and I still do - put it far, far away. Sometimes I think when it ever comes out ... I'm really scared of a tsunami of emotions and feelings that overwhelm me. What I can't handle. Not physically. Not mentally. So I hold back.

Besides this huge drama, Michiel lost his job just before the Christmas holidays, that same year. Our financial security was gone, suddenly. And a lot of stress was added.

I had a small group of girlfriends in the area. One that I got to know through pregnancy yoga - Tom often lay in the playpen with her daughter while we chatted about all sorts of things - and a few more through Tom's daycare. Tom had a best friend with whom he very sweetly ran hand in hand across the playing field. Her mother and I became friends. And the children's birthdays made them friends. We sometimes had dinerdates. Mothers among themselves. Awesome. Every now and then I noticed they were turning away from me, sometimes literally. But then I thought “I must have seen or felt it wrong”. Some of my old pain came up. I felt 'left out'. Only I didn't understand why. Until because of how I felt - so, so sad, but I tried so hard to find connection during those dinners - I “was no longer good company” ('gezellig' we call it in Dutch) and they “broke up with me” during the same Christmas holidays. I did not expect this to happen to me, especially at our age (I was 39).

- Their breaking up the friendship was such a blow to me. Years later when I saw them I still got such knots in my stomach.

I hate saying goodbye - I mean I still every month think about girlfriends or friends from my life every month where contact has been diluted (hope that's the correct word, if not please let me know) or otherwise. Closure, really saying goodbye is important to me, to be able to part with it, to really see it as a closed chapter - because I am incredibly loyal. But of course that is not always possible. Insecurity and closing myself off - at least emotionally - to new people took their place. I don't take the first or second step too quickly. I wait for it. I don't invite myself in groups, I just linger a bit on the periphery.

I had a lot of pictures in our bedroom at the time. When I woke up I looked into the sweetest faces. In that period and years after that - still I don't have many photos in the bedroom - I could no longer bear those photos. When I looked at those pictures, instead of love, warmth and emotion, a wave of immense sadness came over me. When I realized the photos were the catalyst, I took all of the photos down, and that helped. Photographing I could only very rarely do. Selecting and editing not at all.

It took a long time before I was happy again with the most basic things. That I could really enjoy my three loved ones again. That I could shoot again. What happened made me aware of those precious moments that I have during the day with my children, my partner, my parents and my friends.

When I started photographing again it became more and more clear to me that I photograph:

because I want to create visual memories for those who may not remember (later). ”

- before it is too late.

But, I still have the feeling that I am not surrendering myself completely. I don't have this at all in the context of work, because I give myself 100% + percent in that. I'm go for it, all in. But me personally.

This morning Michiel and I went for a walk around the Stille Plas in Maarssen and we thought about R&T. Already 10 years. But sometimes it still feels very current. They will never be out of our minds and the memory of them still moves us.

Do you want to capture intense, important and / or everyday moments in your life?